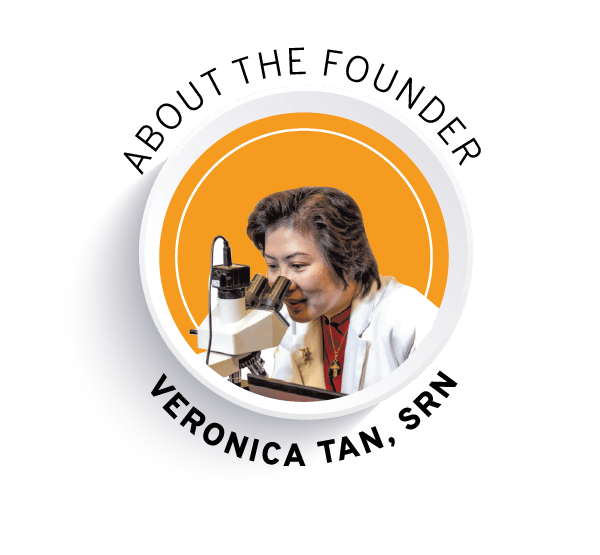 “Energy is your body’s magic! It is your life force. You keep it healthy and it keeps you healthy. If you are sick or sad, shifting your energies feels good. When you care for these invisible energies, it makes your heart sing and your cells happy!”

River of Life, Fullness of Life

Veronica Tan, brain, heart and passion behind Rev 22, leads the company with her fine example.

Veronica suffered from Hyperthyroidism since the year 2000. She dedicatedly sought alternative techniques to treat her condition but failed to find a therapy technique that could bring down her thyroxin level. Owing to her Auto Immune Deficiency, Veronica was diagnosed with Grave’s disease by her doctors. She was given the options of an operation which would remove a part of her thyroid gland or radio-active iodine treatment.

But Veronica believed there was another way… In June 2010, she stopped her medication and keeping a close monitor on her body’s functioning, began the Energia treatment. Nine months later, in February 2011, Veronica’s clinical reports showed a clear drop in her thyroxin level which had regained normalcy. Her blood cells that had been clustered, crystalised and acidic saw major extraction owing to the Energia mattress. There was a higher amount of crystalisation as the product encouraged the purging of heavy metals in the blood and vital organs caused by prolonged medication that Veronica had been taking for so many years. This cleared and soon her blood cells regained their healthy state and there’s been no looking back since.

Today, Veronica is healthy, happy and busy spreading the awareness of Energia products in hospitals, corporate houses and public locations around Singapore to be able to offer people the painless and effective cure that she has experienced. 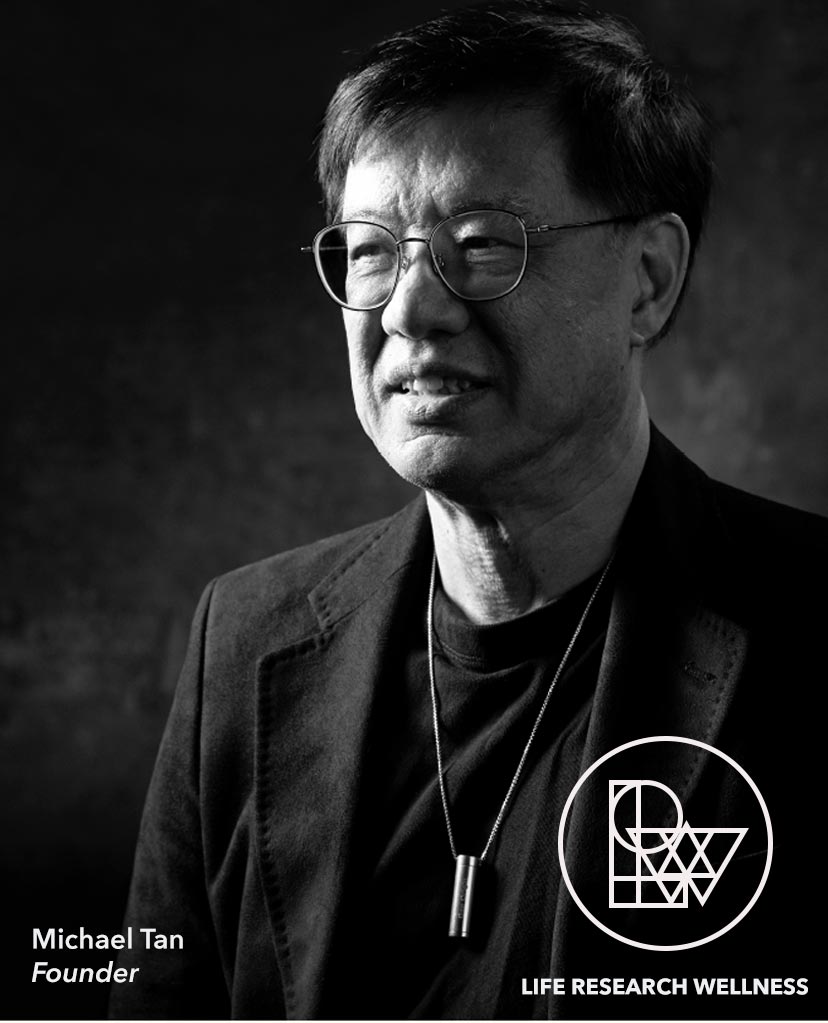 With an electrical engineering background, Dr Michael Tan(ND) saw the correlation of the bioelectric field, converging both the human biological system and the electrical system, which sparked his interests in pursuing and embarking on the path of a naturopathic doctor from Youngson Institute of Natural Science. A keen believer in merging science and traditional wellness modalities, he studied Electro Meridian Imaging from the University of Landau and YINS college.His passion and devotion in human wellness and anti-aging, lead him to various collaborations and also development in integrated preventive and predictive health management systems globally in Dubai, New Delhi, Vietnam, Russia, China, Malaysia and Singapore since 2001. He acted as a wellness adviser to the Human Energy Research Centre in Haridwar, India. 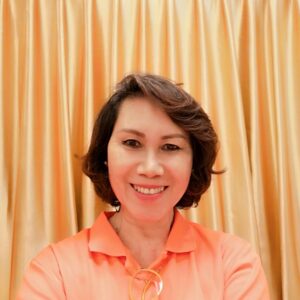 Mrs Tararat Lee is a Thai Singaporean who is very Christ-centred. She is very active serving the Thais in her Church Ministry. When Energia was looking for a part time staff to work as Energia therapy assistant, she immediately took on the opportunity to learn new skill in helping people improve their health at cellular level. Her past experience was working as clinic assistant at a dental clinic for more than 20 years. She left the clinic in respond to her higher calling to serve in the Church Ministry. When Energia offered her to work part time, she immediately took the opportunity to earn extra income, while still able to serve in her Church ministry.

Ms Germaine Chan was staying in Switzerland for 15 years as housewife taking care of 2 sons. After she left her relationship with her husband, she came back to Singapore in 2009 to start her single life all over again. She was working in F&B as assistant manager to support herself. When she chanced upon Energia job opportunity as Therapy Assistant in the Facebook, she called up for interview. During the interview, she expressed her interest to pursue her future career in health and wellness. She Understands that keeping good health is very important to enjoy quality of life during golden years. When she was offered to work as Energia Therapy Assistant, she immediately took the opportunity to take on the role and started work on 7 September 2022, to strongly advocate the healing power of our bodies.